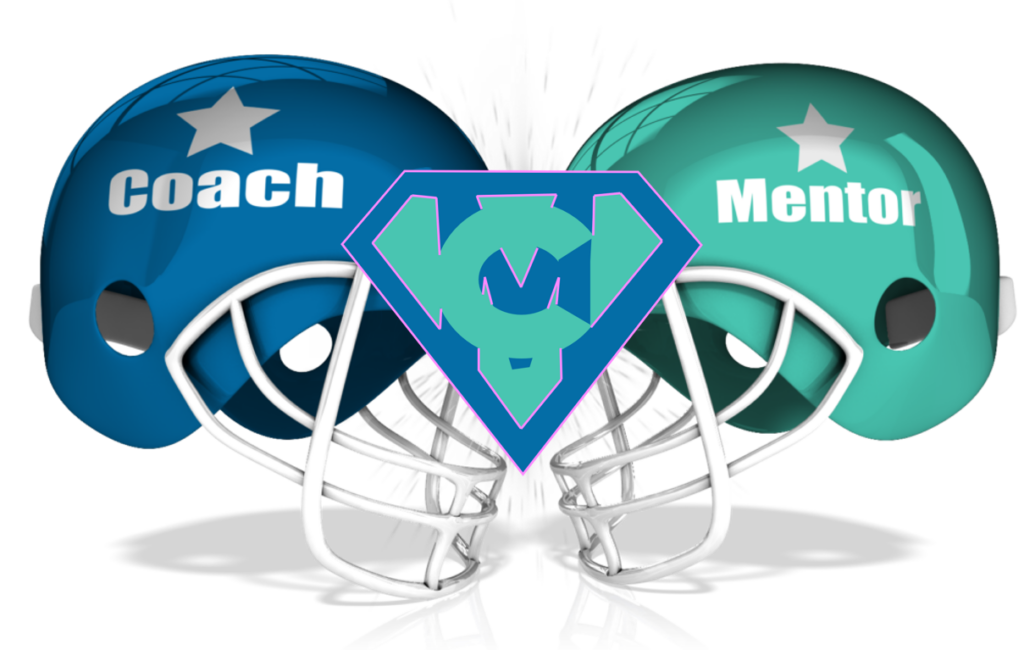 SUPERPOWER THROUGH BOTH – COACHING AND MENTORING

First of all, let’s look at what Coaching is and how to differentiate it from Mentoring to use it as a superpower.

Once upon a time

To do that, let’s go back in time, to a time before we had a car and relied on real horsepower to move around. That is where the origin of the word ‘Coach’ has its roots, as early as 1550 in Europe – Germans called it kotsche, Hungarians kocsi and French coche and it was literally a horse carriage. Although it didn’t have the meaning it has today, it had one sole purpose:

carry people from where they are to where they want to get to, as comfortable as possible.

The other option would have been to walk, which is doable as well, but it is harder, takes longer, and reaching the destination took a lot of energy. In the 16th century, not everyone was able to afford a coach or kotsche, and the ones who could be always a step ahead of the rest dressed clean and ready to take over the world as opposed to the one walking, who arrived covered in dust from the kotsche and tired.

The meaning for a coach referring to a person was first introduced around the 1830s at the renowned Oxford University and was slang for a tutor who ‘carries’ a student through assessments. It was then introduced in the sports field around 1861 and is probably most commonly today used when referring to football coaches such as Jose Mourinho. By the way the most successful football coach of all time and worth looking at what made him the best on a different occasion.

Football coaching has little to do with coaching for personal development except that it has the same basic goal a ‘coach’: getting a person from where they are to where they want to be.

Let’s look at the most common misperceptions a coach awakens in people’s heads:

Sounds like a superhero for all matters of life and couldn’t be further from reality. A coach is neither a subject expert on life matters nor for work-related matters. A coach works with individuals based on the belief, that the individual has the answers to his/her problems within himself/herself. That means, that the coach supports the individual to unlock their own potential solely by focusing on the individual and the latent potential. Although anyone can take a coaching approach when managing teams or families, not everyone is a coach. They may just use an element of coaching practice, such as mirroring behavior or asking questions. And that is one of the key skills of a coach: asking questions and providing feedback that helps the individual work through their own issues and leaving the own perceptions, experiences, or bias out of the conversation.

The word coach is used in many different contexts, because the term is open for interpretation and a role that has developed over time. There is no job profile attached to neither of them, hence anyone can claim to be a coach and the term definition presents a challenge. For example, when a personal trainer calls himself a coach, this is not always accurate, because a personal trainer gives quite clear instructions as to what to eat, drink, and how to exercise. Taking a look at a nutritionist calling herself a coach, it is strictly speaking also not accurate, again it is rarely about what we like to eat and more about what we should eat.

A mentor is a guide who helps someone to learn or develop faster than they might on their own through providing experience and best practice approaches. A personal trainer accelerates better physical fitness or flexibility and a nutritionist provides a meal plan to follow and weight loss is secured. A mentor usually has considerable experience as a subject matter expert within the industry or role and the expertise of the mentor is what the learner wants to tap into.

What superpower is needed?

Although the above sounds like an easy differentiation as to how a coach and mentor differentiate, the opposite is the case.

To superpower through a coaching or mentoring, means to move away from trying to differentiate and look at both from the perspective of how they superpower and benefit from the similarity of both roles and their overlaps.

Some areas a coach would work with his coachee on, are within the realms of a mentors’ work and vice versa and the following showcase how they interlink:

Superpower through both rather than splitting them

Coaching and Mentoring both aim at improving skills, adapting behaviors, and challenging habits and patterns. A mentoring process though is a much more designed process with specific components that will guide the relationship. The need of separating the chaff from the wheat, coaching from mentoring, may not be necessary and probably is more helpful to keep the term undefined. That is, to ensure, that both best parts stay accessible to the learner. As an example, if you have worked in Sales and end up coaching salespeople, there are many rich experiences and tips worthwhile sharing with your coachee, if you are open to swop the hat and become a mentor for your coachee. During a mentoring process, a coaching approach may be helpful to understand the mentees’ goal setting and action planning, to understand how the goals will be implemented. A mentor may be wearing the hat of a coach as the coach may be wearing the hat of a mentor throughout the coaching journey. It is crucial for both though, to get approval from their learner. The reason is, that the coach acting as a mentor may assume capabilities that are not available to the person, or on the contrary, the mentor may confuse the person asking them suddenly to find their own solution.

Use it without separating the chaff from the wheat

Coaching is different to different people and mainly about helping individuals to grow and unlock the power from within. There is no harm in confusing the term and yet important to understand what one signs up for when tapping into the coaching experience.

As a learner you want to ensure that your supporter, be it a coach or a mentor, will provide the best approach to your development, so it is worth checking the following in the beginning and throughout the process:

As a coach, you want to ensure, that you are willing to tap into both worlds at times. A career coach for example automatically wears the hat of a mentor during the coaching process, whilst a business coach needs to consciously step into the realms of a mentor and ensure two main rules:

ONE – get the ok from the coachee to support their development with own experiences and ideas.

TWO – explain the different approach to the coachee and ensure that it is a suggestion and advice, that needs to ultimately sit well with them.

Whether you are a coach or a mentor your goal is to help out the person who seeks support and that means, what works for one may not work for the other. Calibrating the person in front of you and always following their lead will lead you to decide what hat is the best fit and choose accordingly.